← Back to Teachers & Staff 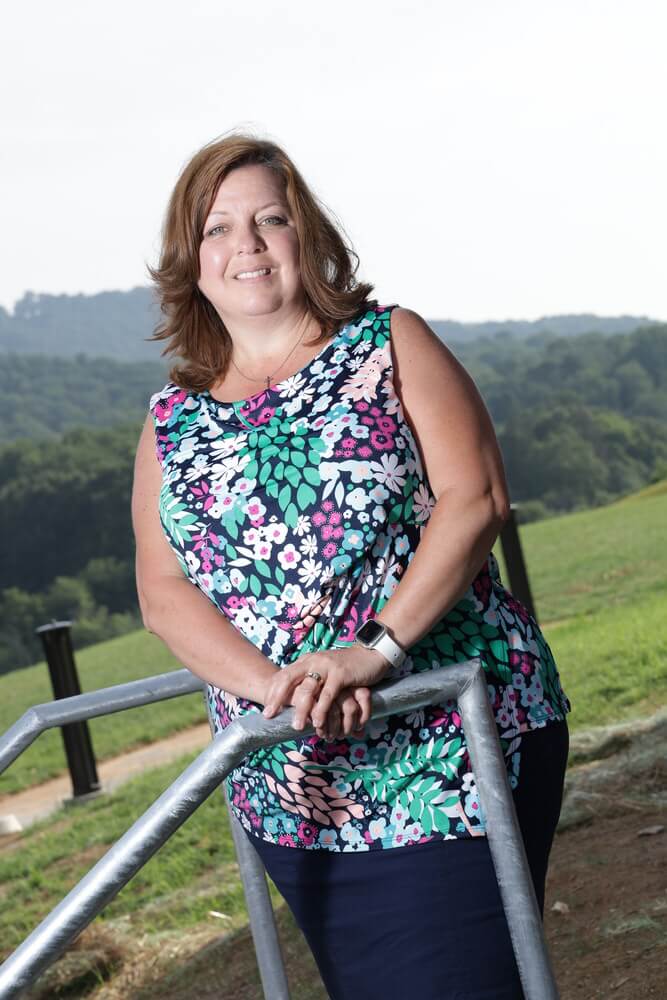 A Haywood County transplant, Mrs. Inman was born and raised near Chattanooga, TN in a small town much like Waynesville.  Her Kindergarten teacher was such an inspiration, Mrs. Inman knew early on she wanted to be a teacher.  She recognized this calling and chose to attend the University of Tennessee at Chattanooga where she earned a BA in Music and a BS in Secondary English Education.  Her first teaching experience was in a large inner-city high school.  A middle school position opened up in the middle school where she attended, and Mrs. Inman became a part of the faculty at Rhea Central where she taught for five years.  Mrs. Inman's family moved to Clyde in 2002, and she took a leave to be with her children.  After homeschooling for several years, Mrs. Inman and her family felt the time was right to return to teaching and to a more traditional setting when Shining Rock opened in 2015 where she has taught since 2016.  As a founding member and family, Mrs. Inman appreciates the progress she has seen her students and her own children make at SRCA.  She currently lives in Clyde with her husband, children, cats, and dogs.

Having explored educational choice with my own family, I appreciate the freedom we have to choose the best mode of education for your own children. Shining Rock is a great option for those who appreciate a close, community feel with varied experiences for learning. It is a place where our students are known!